Earlier this month we attended PyCon Philippines as a gold sponsor, presenting on the 2nd day. This was particularly exciting as it was the first time the whole Philippines team was together in one place and it was nice meeting each other in person!

Checkout the Slides below :

The talk started with how people would scrape manually in the past, the pain of dealing with handling timeouts, retries, HTTP errors and so forth. We presented Scrapy as a solution to these issues and explained how to address them, as well as giving a brief history of how Scrapy came to be. 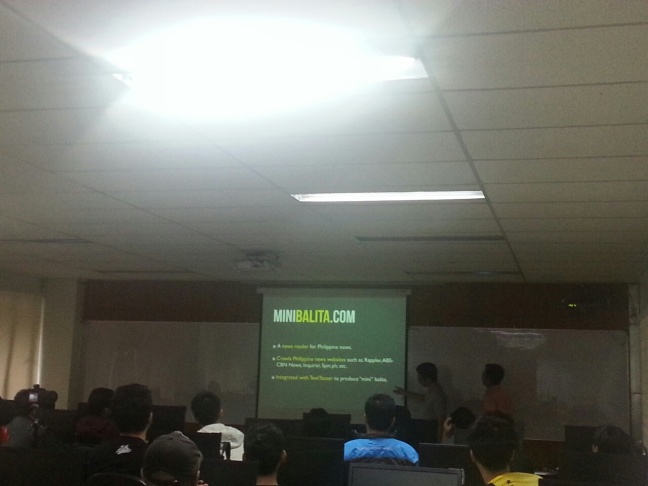 We proceeded with a live demo showing how to scrape the Republic Acts of the Philippines from the Philippine government website as well as scraping clickthecity.com to retrieve cinema screening schedules in Metro Manila. Some of the audience joined in during the demo and we helped answer their questions.

We also talked about some of the projects we have done for customers at Scrapinghub:

We then showed a number of side projects including:

Finally we discussed some of the legalities of scraping, of which there were a lot of questions. We also had many questions on how we deal with complaints and sites blocking us, and how to deal with sites that make heavy use of JavaScript and AJAX. 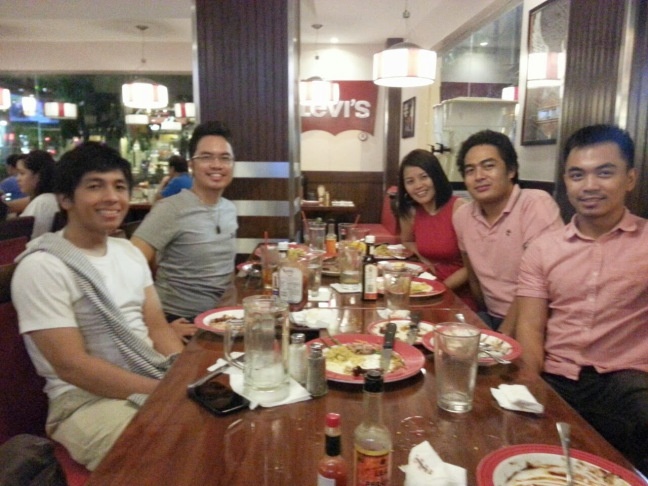 Afterwards we had dinner in a nearby mall with the other speakers and it was great meeting like minded people from the Python community.